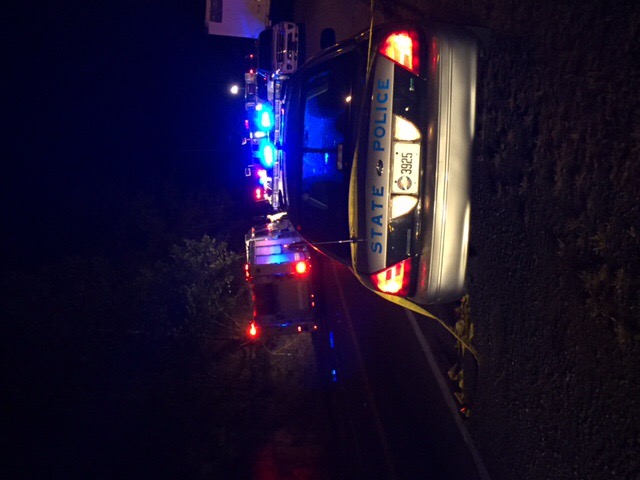 Preliminary investigation indicates that a 2010 white Toyota Camry was traveling north on U.S.119 toward Harlan when a 2008 silver Toyota Rav-4 that was traveling south toward Pineville crossed the center line and struck the Camry head on. The operator of the Camry, William Hampton, 51, of Calvin and his wife, Dena Hampton, 53, of Calvin both were pronounced deceased at the scene by the Bell County Coroner. The operator of the Toyota Rav-4, Bobby Miller, 51, of Loyall was also pronounced deceased at the scene by the Bell County Coroner.After the head on collision, a 1993 Cadillac tried to avoid the collision by dropping off the shoulder of the road and then struck the guardrail. No one was injured in that vehicle.