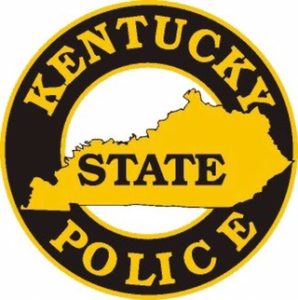 Pineville, Ky. (December 22, 2016) – On December 22, 2016 at 5:35 p.m. Trooper Josh Messer served an arrest warrant on a Bell County Deputy Jailer for five counts of official misconduct and one count of promoting contraband.

Detective Jake Wilson received a complaint on Richard Hoskins, 34, of Middlesboro who was a Deputy Jailer working at the Bell County Detention Center. Through the investigation, Det. Wilson determined that Mr. Hoskins was receiving money from inmates and bringing the inmates contraband into the Detention Center. Mr. Hoskins received money orders and cash from the inmates and would keep the money that was left over from the transactions. Hoskins admitted to doing this on several occasions. Mr. Hoskins worked at the Detention Center as a Deputy Jailer from September 13, 2016 until December 20, 2016.

Mr. Hoskins was arrested and lodged in the Bell County Detention Center. Case is still under investigation by Det. Jake Wilson.