McCracken County Sheriff’s detectives have been actively investigating this incident since a little after 6 AM this past Sunday morning. 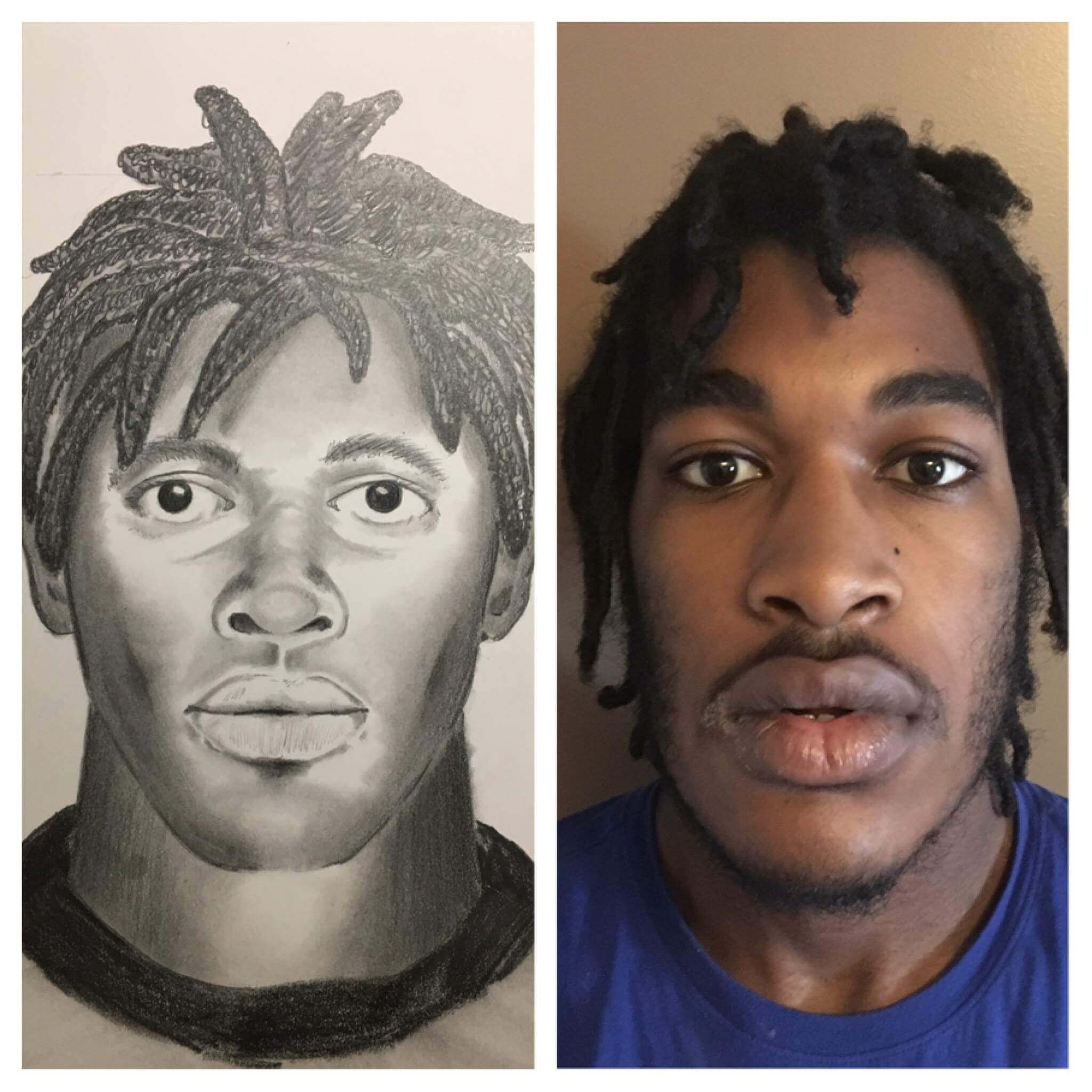 The crime scenes involved a relatively large area as the suspect had shot into at least two homes on Magruder Road, rummaged through some vehicles in that area, and broke into at least two homes, all within about a 5 hour period. Numerous items of evidence was seized that included shell casings, fingerprint and blood evidence, witness statements, etc.

Area residents have been understandably frightened at what had occurred in the relatively quiet and rural area. Sheriff’s deputies have been assigned since the Sunday morning shooting to that immediate area to provide extra patrols and an increased level of visibility.

The sheriff’s department has received a significant number of tips from the public and for that, we are very appreciative. Unfortunately, none of the tips received, led to the suspect.

Several items of evidence from the crime scenes, were submitted to the Kentucky State Police Crime Lab. Fingerprints that were believed to have been left behind by the suspect were also submitted.

Detectives went to a residence late this morning as a follow-up to previously performed neighborhood canvasses. Contact was attempted at this residence multiple times but no one would come to the door. On this date, contact was finally made at this home located at 3925 Magruder Road.

Sheriff’s detectives detected an odor of Marijuana at the home and were granted entry by the homeowner. While inside, ammunition with the same brand name as that that was used by the shooter was seen, as well as Marijuana and drug paraphernalia. A person was also located inside the home that had a remarkable resemblance to that of the shooting suspect.

A search warrant was obtained for the residence to search for items related to illegal drugs, as well as items related to the recent home invasions and shootings. United States deputy U.S. Marshals arrived to assist with the search. The man whom bore a resemblance to that of the suspect was fingerprinted on the scene. Those fingerprints were immediately electronically sent to the Kentucky State Police Crime Lab in Frankfort. The results of the comparison were received at approximately 1:45PM today. At about the same approximate time, a photo lineup was shown to the shooting victim whom is still hospitalized. The fingerprints from this suspect submitted, matched those from the crime scene. The suspect whom detectives were currently out with at this home, was also identified as being the suspect whom shot the victim three times.

A 9mm semi -automatic handgun and ammunition was also found in the search of the suspect’s home and is believed to have been stolen during a residential burglary on August 29 of this year in McCracken County, and on Magruder Road.

The suspect whom has been identified as 20 year Forrest S. Spencer was transported to the McCracken County Sheriff’s Department where he was interviewed by detectives. During the course of the interview, Spencer stated that he had in fact broke into several homes in the Magruder Road area over this past weekend, and stated that he shot a lady in her home three times. He also admitted to shooting into several other homes in that same area during the early morning hours of Sunday October 15, 2017.

Spencer has previously lived in the state of Kansas and had moved to the Kevil area about 4 months ago. Spencer’s family told detectives that he suffers from schizophrenia and hasn’t been taking his medication. When asked why he committed these offenses, Spencer stated that he has been hearing voices, and stated that the motive for his actions were that he was angry that he was not famous.

Spencer S. Forrest of 3935 Magruder Rd, Kevil Ky, was arrested and charged with the following offenses:

He was then transported to the McCracken County Regional Jail.