On this date Livingston County Sheriff’s where following up on a stolen vehicle report that had been received earlier in the week. Deputies located a 2000 Dodge Durango at a residence on Jennifer Drive, in Grand Rivers, KY. While in the process of recovering the vehicle, a subject attempted to escape the residence out a rear door of the residence. The suspect was apprehended and identified as Timothy Walker (55yoa) of Grand Rivers, KY. Walker has been a fugitive for over one year on charges unrelated to the stolen vehicle. 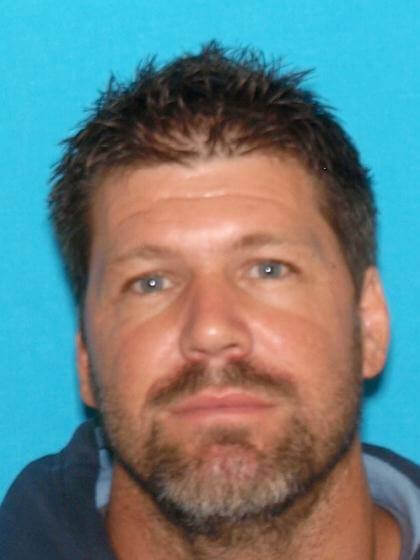 Livingston Deputies charged Walker with Theft of a Motor Vehicle Under $10,000 as well as various other charges including: Possession of Controlled Substance 1st Degree (Methamphetamine), Possession of Drug Paraphernailia and Assault 4th Degree. Walker was lodged in the McCracken County Jail.

News Staff - February 28, 2019 0
A contractor for the Kentucky Transportation Cabinet plans an OVERNIGHT closure of the WESTBOUND lanes of Interstate 24n on Friday, March 1, 2019. The WESTBOUND...