On October 19, 2017 the McCracken County Sheriff’s Department received a call at approximately midnight, regarding a single vehicle collision on the Brookport Bridge.

It was learned that the vehicle had been occupied by a male and female as they traveled back to Kentucky. The female was located walking on the bridge towards Kentucky. Two witnesses also reported that they heard a loud splash in the river shortly after the collision occurred. 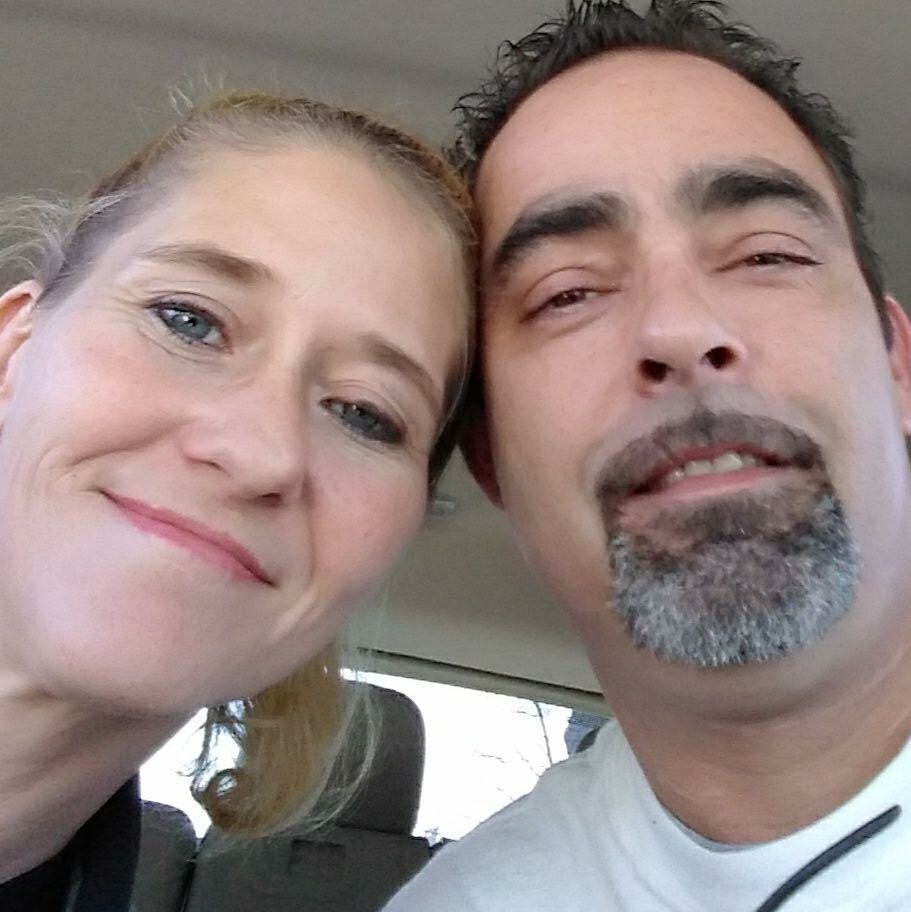 The other occupant of the wrecked vehicle, Jessie Inman, of Paducah, Kentucky, was not located. Several agencies responded in watercraft to search the Ohio River and the surrounding area, but Inman was not located.

Detectives and Deputies with the McCracken County Sheriff’s Department continued to attempt to locate Inman and investigate the incident. However, Inman has not been located as of the evening of October 21, 2017.

Jessie Inman was last seen wearing a black shirt and jeans and boots.

Anyone with knowledge of Jessie Inman’s whereabouts is asked to call the McCracken County Sheriff’s Department at 270-444-4719.