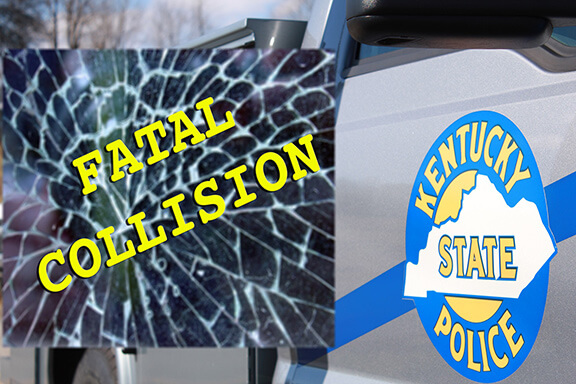 Preliminary investigation has revealed that a Cadillac passenger car was traveling southbound on Smiths Grove Road, when it exited the left shoulder of the roadway.  The vehicle then struck a tree, becoming fully engulfed.   The single occupant of the vehicle was pronounced deceased by the Allen County Coroner.   The name of the involved deceased  has not been released, and is pending identification by the Medical Examiner’s Office and death notification to family members at this time.  The deceased was restrained at the time of the collision.  Toxicology reports of the deceased are pending.

One Killed in Allen County Collision

Over $24.9 million in federal funding for community improvements awarded by...