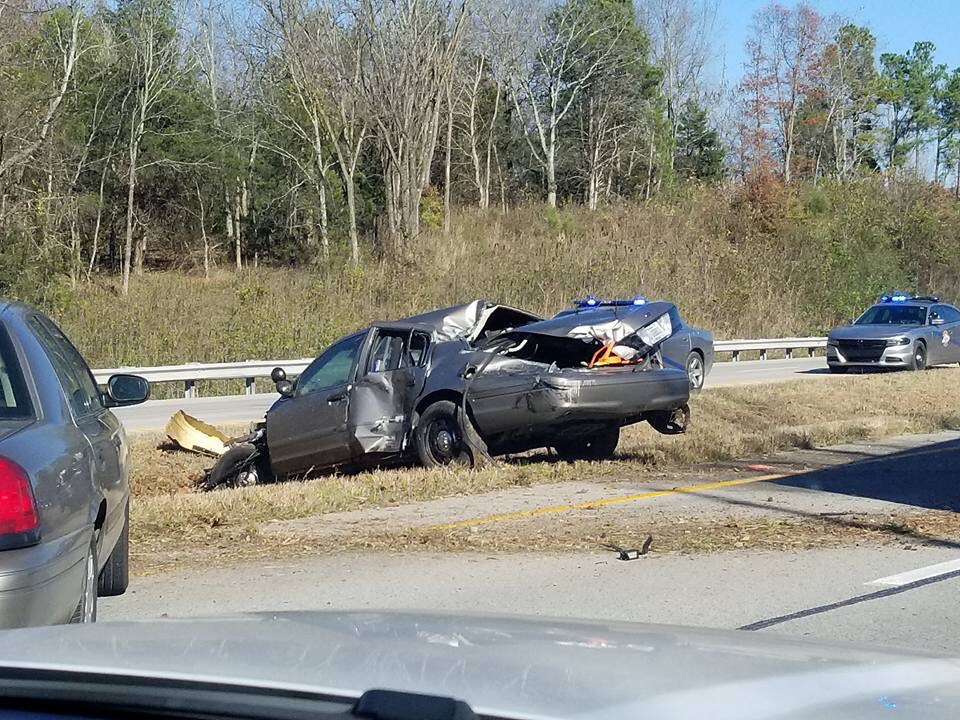 Preliminary investigation has shown the red vehicle was a Chevrolet Cobalt being driven by James A. Booker, age 34, of Paducah, Kentucky. Booker was an inmate at Keeton Correctional Institution in Paducah and had walked off earlier in the day. At the scene of the collision in Marshall County, Booker assaulted Deputy Simon and stole the McCracken County police cruiser Deputy Simon had been driving.

A short time thereafter, a KSP Commercial Vehicle Enforcement Officer located the stolen cruiser eastbound on Interstate 24. A vehicle pursuit began at that time and continued into Caldwell County. Near the 75 mile marker of Interstate 69, the stolen police cruiser was involved in a single vehicle collision. James A. Booker was transported to Caldwell County Hospital for medical evaluation. He was later released from the hospital, arrested, and lodged in the Christian County Jail. 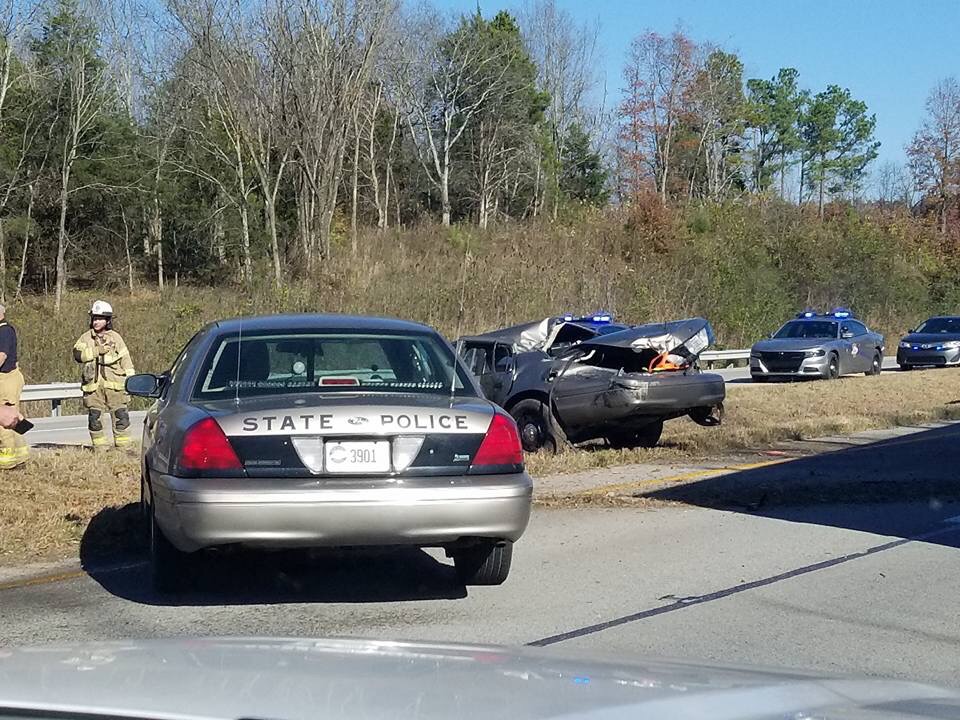 Paducah Police Department is investigating the theft of the red Chevrolet Cobalt.

The investigation is continuing by Trooper Donald Bowman.