Fourmile, Ky. (December 18, 2017) On December 18 2017, at approximately 1:13 a.m. Kentucky State Police Post 10 Harlan, received a call from the Bell County Sheriff’s Department to investigate the exchange of gunfire from a suspect and officers with their agency. 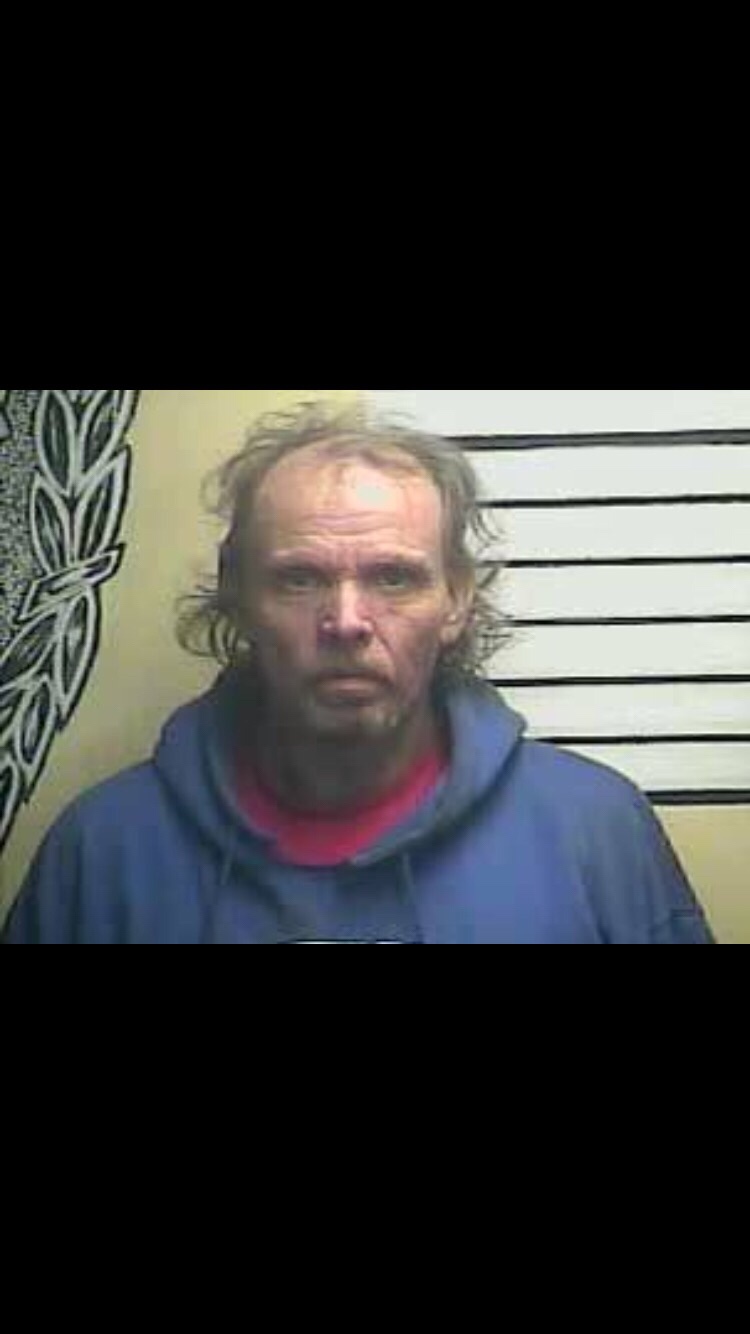 KSP Sgt. Jason Bunch, Troopers Joey Brigmon and Chad Gregory along with Detective Aaron Frederick and Justin Barton were dispatched to the scene. Preliminary investigation revealed that officers from the Bell County Sheriff’s Department and the Pineville Police Department were at a residence in the Fourmile community in Bell County to attempt to serve a search warrant. When officers knocked on the door and announced themselves as law enforcement the suspect then fired one round from a shotgun at the officers through a window. A Bell County Deputy was able to return fire which resulted in the suspect surrendering to the officers without further incident. Neither the officers nor the suspect was injured by the gunfire. One Pineville Police Officer suffered minor injuries from the window shattering in the gunfire. He was treated and released at the Pineville Community Hospital.