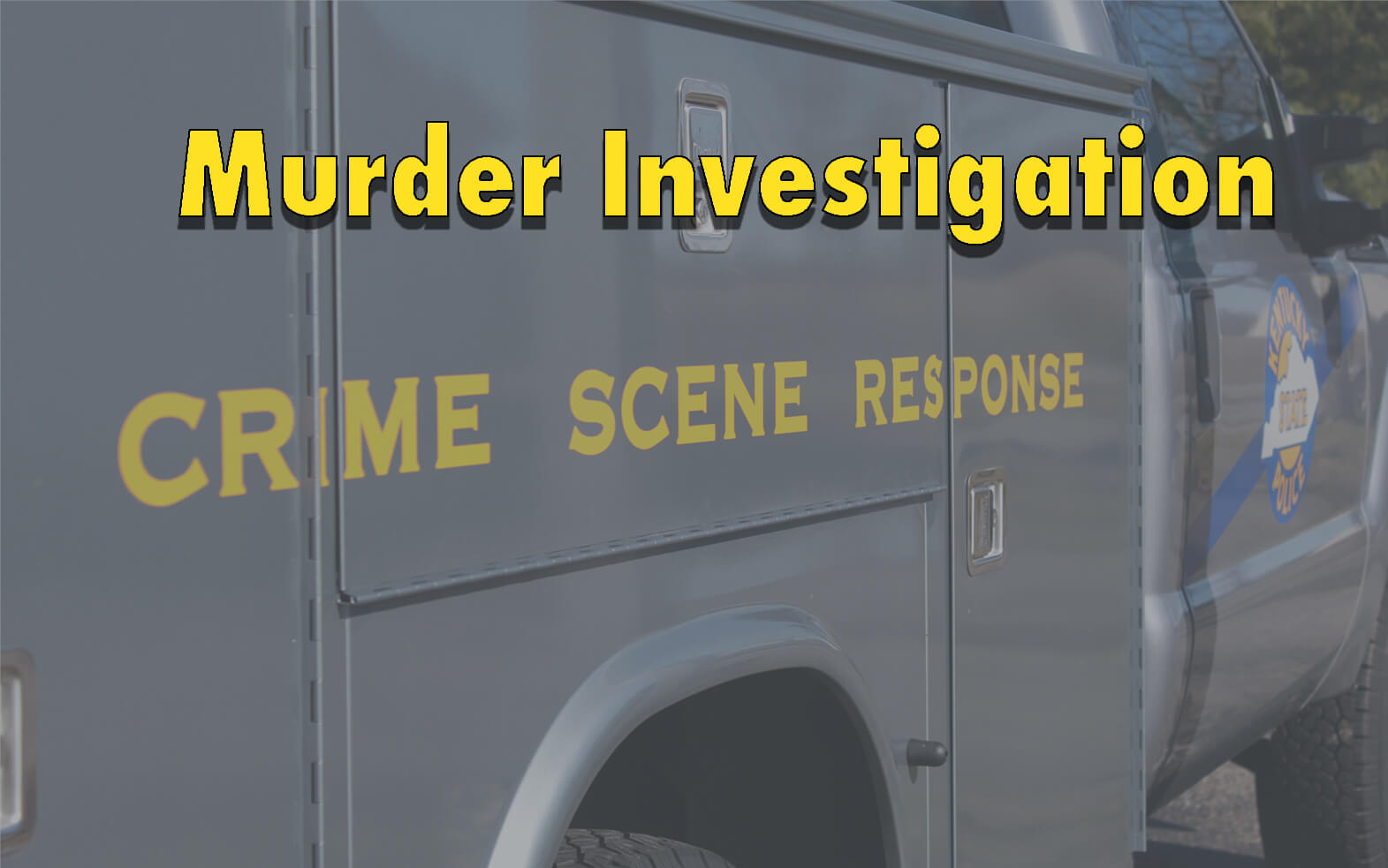 Morgantown, KY. (May 13, 2021) – The Kentucky State Police Post 3 in Bowling Green was contacted the afternoon of Wednesday, May 12, in reference to a deceased male that was located at a residence at 2739 Caneyville Road in Butler County.

KSP Troopers and Detectives responded to the scene and discovered 57 year-old Michael Embry of Morgantown deceased in the residence.  Embry was pronounced deceased by the Butler County Coroners Office.  An Autopsy has been scheduled at the State Medical Examiners Office in Madisonville.  The investigation continues and foul play is suspected.

The ongoing investigation is being conducted by KSP Post 3 Detectives. He was assisted by KSP personnel, Butler County Coroner’s Office, Morgantown Fire Department, 5th District Fire Department and the Butler County Sheriff’s Department.  Kentucky State Police request anyone with any information regarding the death of Michael Embry to call (270) 782-2010.

News Staff - May 2, 2017 0
A contractor for the Kentucky Transportation Cabinet plans a traffic shift along the Natcher Parkway work zone in OHIO County starting on Thursday, May...

Two Arrested in Butler County Double Murder, One Being Sought

Bodies Found in Burnt Car Now Being Investigated as Murder